I really, REALLY wanted to steam all the Japanese dumplings I bought, but the basket for our little rice steamer just couldn't contain them all.

A Tough Night For Bunny

Got some nice pictures of the Lynx on the camera! 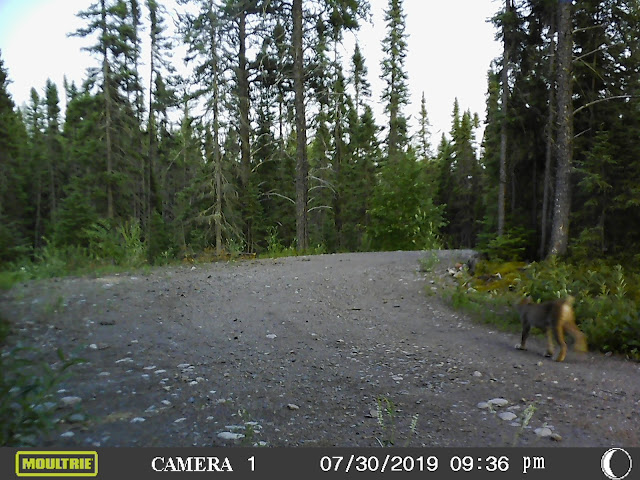 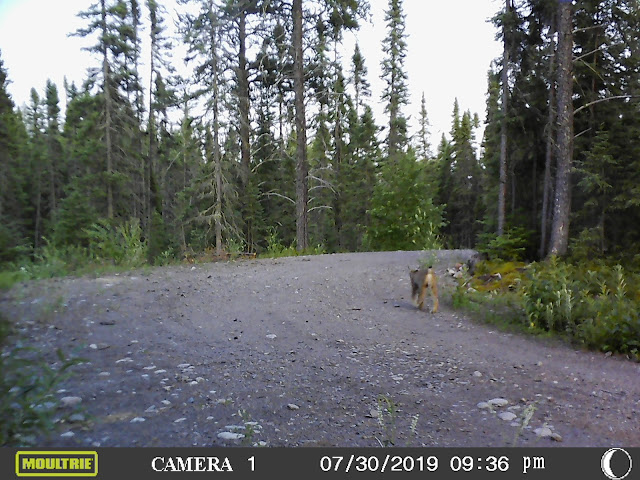 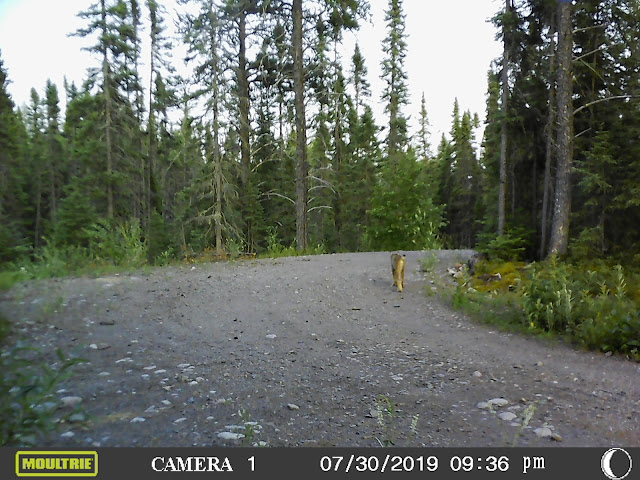 But something tells me the bunny here isn't having the best time. 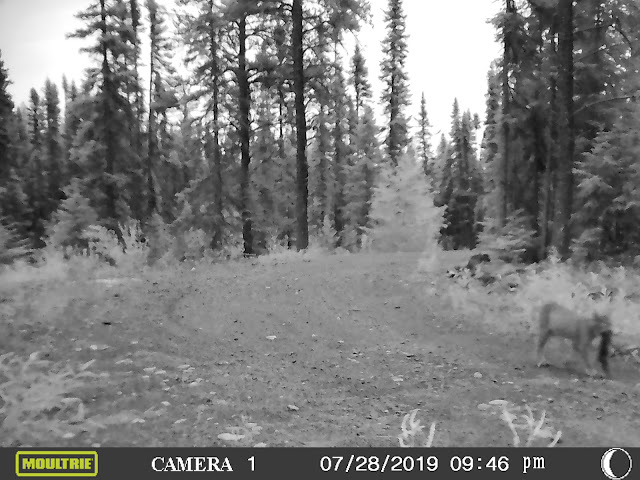 Email ThisBlogThis!Share to TwitterShare to FacebookShare to Pinterest
Labels: wildlife

The other day Donna pointed out that once again, the summer season represented the time when I go more than a month between blog posts.

It seems this is usually the time of year when we combine a trip south with activities that just don't feel quite as blogworthy.

And as such, here's a quick post to try to relieve some guilt.

For backing up our family photos and files, I have recently switched from Dropbox, which recently announced a nearly 30-50% increase in the yearly fee, to Resilio.

It hasn't been totally smooth, but it wasn't too bad once I understood how it worked better.

In order to make it work more like a Dropbox, it did require an always-on computer in the mix.  I couldn't provide one with reasonably low power requirements for cheap, but then I came up with a pretty useful solution - an nVidia SHIELD android box.  I could run Resilio on it.  As a side benefit, I could also run Foldersync on it (for full Dropbox emulation for clients), and it acted as a Plex media server.  So I feel smug and clever that I have it using Foldersync to both sync with clients' Dropbox accounts, as well as my own online seedbox.

But alas, all was not to last.  nVidia, to their credit, released an update over the past month or so that kicked in while we were on vacation.  It updated the SHIELD to a newer version of Android, and that ended up borking all my sideloaded apps.

I tried resetting, but that only cleared my settings.  Adding back Foldersync and Resilio just caused the lockups to return.  Argh!

I should note at this point that these two apps are sideloaded, as they are not officially supported on the SHIELD.  It's a shame, as there is no reason for them not to run on it, and in fact, they expand its usefulness exponentially.

I finally settled on flashing the device back to the "7.2.3" firmware, rather than the latest "8.0.0" which caused me so much heartache.

First up, I had to go to the city to find a wired USB keyboard - I have several wireless ones, but they didn't seem to detect properly on the SHIELD.

Then I also had to come up with a USB A Male to USB A Male - I'd only seen one of these once ever on an old external drive enclosure.

I found none at Best Buy or Marnics, but then there was one at Staples for $40.  Steep!  I bought it, but then right away found a multi-adapter kit at Wal-Mart that included the A to A male fittings, so I returned the one from Staples.

Arriving home I got all the stuff assembled and hooked up, but alas - loads of errors while trying to flash!

Eventually I read a few troubleshooters suggesting that poor USB cables cause those sorts of transmission errors, and the Walmart kit sure had thin, thin wire.

At last I gave up, and cut down two cheap cables I already had, and wired them together.  The transmission went halfway before giving up due to errors - progress?

I then went all-in, and the half cable with the thinnest wire, I cut right down against the connector, so now it was a short (about 30cm) cable, but with the thickest wires I had available.  Hooking this beast up worked right away!

I now have my SHIELD back to 7.2.3 - and strangely enough, I didn't lose my user account settings, although everything else was reset.  Later today I'll get on sideloading my apps back.  This will be super-annoying if my problems persist.  Oh yes, I also turned off auto-updating of both apps and the system.

Hmmm, maybe this post really belongs on Weird Tales of IT?
No comments: